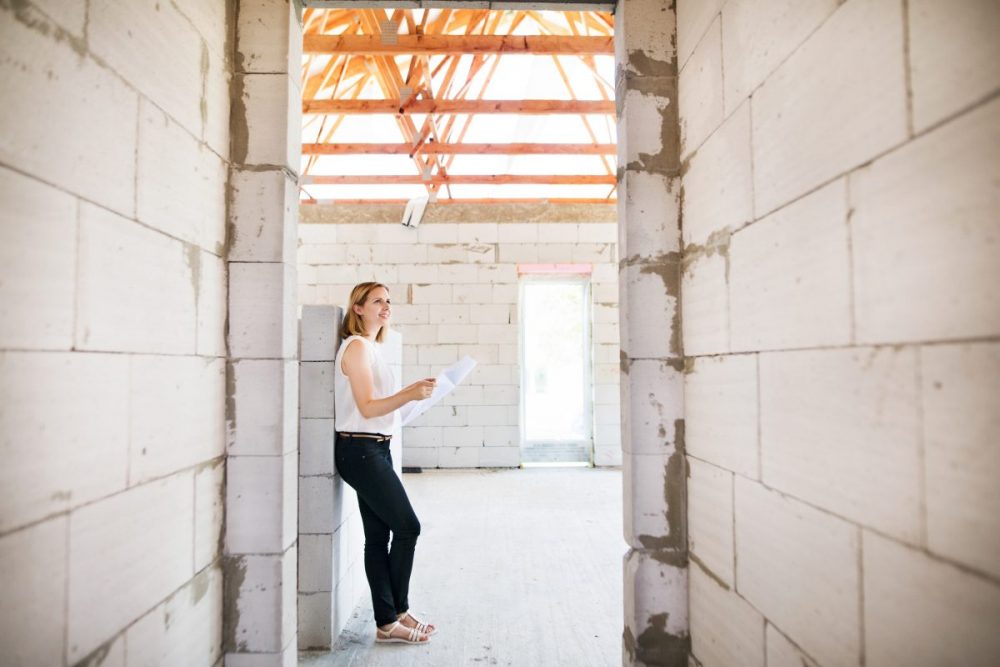 “Give in to God, come to terms with Him and everything will turn out just fine. Let Him tell you what to do; take His words to heart. Come back to God Almighty and He’ll rebuild your life.” Job 22:23

I remember standing in front of my fireplace at age twenty-three thinking about where I was in life.  I could not understand how my life had become such a mess.  I was twenty-two years old. I was enrolled in college full time, a military member, and I was working two part-time jobs.  I had no money, no car, and extraordinarily little stability.  I was barely making it by.  Each day was an even bigger challenge than the previous one.

As I stood by the fireplace that day, I quietly began to contemplate where my life currently was, how I arrived there, and what could I do to get out.  It felt as if everything around me was crumbling into pieces day by day. I had become numb over time without realizing it. I had learned to be satisfied with an empty life filled with displeasure and discontentment. For the longest time, I thought that the problem was …. What I thought was the problem – no real career, no money, and no transportation – were not the problems at all. The real problem was me. It was the way that I had decided to live my life.  I had embarked on a life that was not guided by Christian principles that I was taught as a child. I thought that I could call the shots and that I could get away with breaking the rules and making new ones. Deep down inside, I felt as if something was missing. I literally felt as if there was a hole in my heart.  That hole was the part of me that had become numb and calloused over by my reckless life decisions.  I remember asking God to help me. I wanted to feel again. I wanted to know what it felt like to be happy – to feel real joy that would bring life back to parts of me that had long since stopped feeling. It was just a moment, a very brief conversation, more like a passing thought – but it was a real moment that I can still remember twenty some years later.  But in the moment, I knew that God had heard my passing thought, my quick request, my sincere prayer, and I knew that one day I would feel again, and my life would begin to turn around. Most people will assume upon reading this that I was not a Christian, but I was.  I had made a sincere public confession, but I did not submit to His way of doing things.  But that day, I repented, I submitted, and I rededicated my life to Him.  This time around, it would be on His terms and not my own.

He began to rebuild my life once I began listening as He directed.  The changes that He brought about were subtle, but significant.  A year later, my life was completely changed. It was a trying year of growth as I learned to think and respond differently.  Today, things are vastly different.  My fireplace moment now reminds me of where I was and the joy that He had always had planned for me.

This site uses Akismet to reduce spam. Learn how your comment data is processed.

You can find out more about which cookies we are using or switch them off in settings.

This website uses cookies so that we can provide you with the best user experience possible. Cookie information is stored in your browser and performs functions such as recognising you when you return to our website and helping our team to understand which sections of the website you find most interesting and useful.

Strictly Necessary Cookie should be enabled at all times so that we can save your preferences for cookie settings.

If you disable this cookie, we will not be able to save your preferences. This means that every time you visit this website you will need to enable or disable cookies again.

This website uses Google Analytics to collect anonymous information such as the number of visitors to the site, and the most popular pages.

Please enable Strictly Necessary Cookies first so that we can save your preferences!